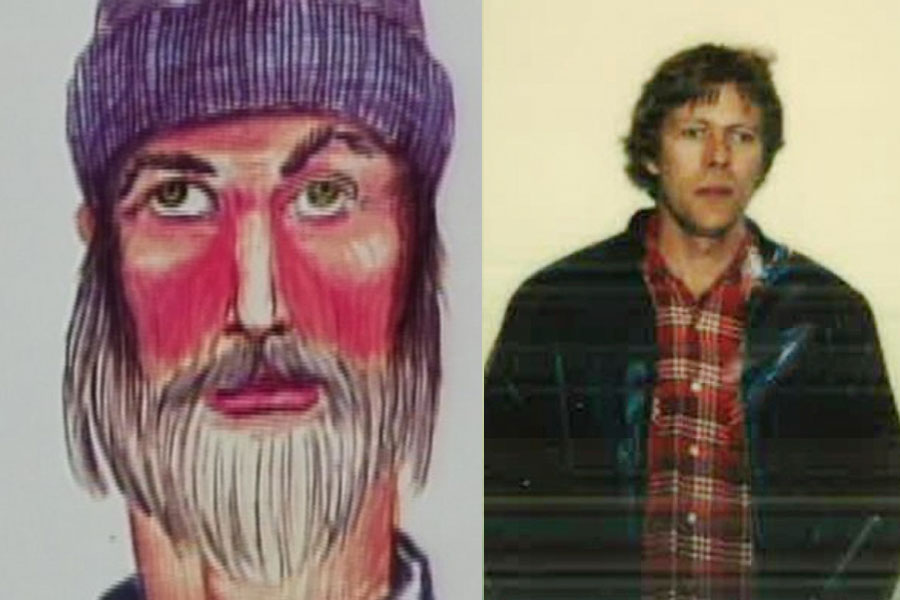 INDIANAPOLIS, IN – The infamous “I-65 Killer,” who may have been responsible for up to three murders and multiple sexual assaults and robberies from the 1980s and 1990s, has been identified by the FBI and Indiana State Police as Harry Edward Greenwell, a man who passed away in 2013 who was known to travel throughout the Midwest.

Authorities utilized DNA testing to connect Greenwell to the murders, with an Indiana State Police testing lab – working with the assistance of the FBI – concluding that he was a 99.999 percent positive match to DNA evidence recovered from the crime scenes.

“The animal that did this is no longer on this Earth. I’m not going to say his name. I think we need to focus on the victims today,” said Indiana State Police Superintendent Doug Carter.

Greenwell had an extensive criminal history, with several arrests – and subsequent prison breaks – on his record.

For over three decades, police have been investigating this cold case, attempting to reveal the identity of the “I-65 Killer” – also sometimes known as the “Days Inn Killer” – who left a series of victims in his wake years ago.

His first victim was Vicki Heath, who was sexually assaulted and shot twice in the head on February 21, 1987; her body was discovered at the Super 8 Motel off of I-65 in Hardin County behind garbage dumpsters on the property. As this crime took place on I-65, it was hypothesized that the perpetrator was traveling at the time and that the assault and murder was “a crime of opportunity.”

Over the course of the police’s investigation, DNA recovered from Heath eventually matched four other cases in several states, all of whom were female clerks at motels along I-65 who had been sexually assaulted and robbed, circumstances that police say established Greenwell as a “traveling serial killer.”

In addition, two other women – both of whom were assaulted and murdered – were linked to the case by DNA in 1989. In 1990, a Columbus, Indiana victim who survived managed to give the first description of Greenwell, who she said was a white male with green eyes, with the right one being lazy. A surviving 1991 victim would give a similar account, including the lazy right eye and grayish-brown hair.

The difficulty in tracking down Greenwell, according to Elizabethtown Police Detective Clinton Turner in a 2013 interview, was the fact that he deviated from the established norms that typically govern serial killers, and it took modern DNA sciences to finally track down and put a face to the infamous “I-65 Killer” once and for all.

“That was why it was so difficult, because most of our murders are local or have some type of domestic tie or something,” Turner said. “Whereas this is a random murder and there are 16 million people that travel up and down 65 in a year’s time.” 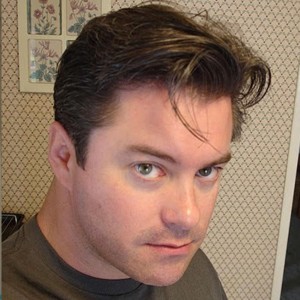 Christopher Boyle is an investigative journalist for SEARCHEN NETWORKS® and reports for independent news and media organizations in the United States. Christopher helps keep a keen-eye on what's happening in the Indiana community on behalf of Indiana.com.
PrevPreviousCompany Ordered to Pay $12 Million to Clean Up Indiana Town it Contaminated with Coal Ash
NextClarksville Sued by DOJ After Allegedly Denying HIV-Positive Man Police JobNext 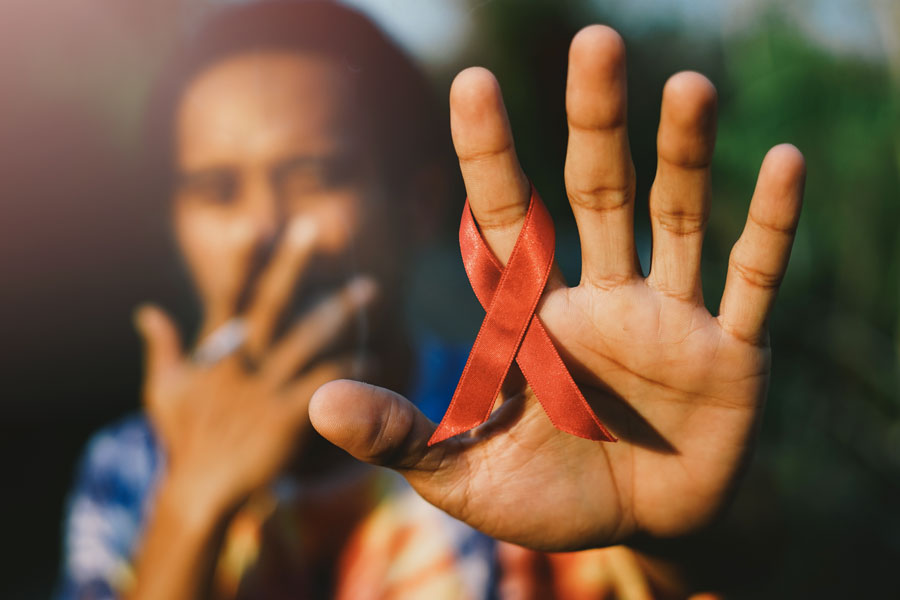 CLARKSVILLE, IN – Clarksville, Indiana is being sued by the … 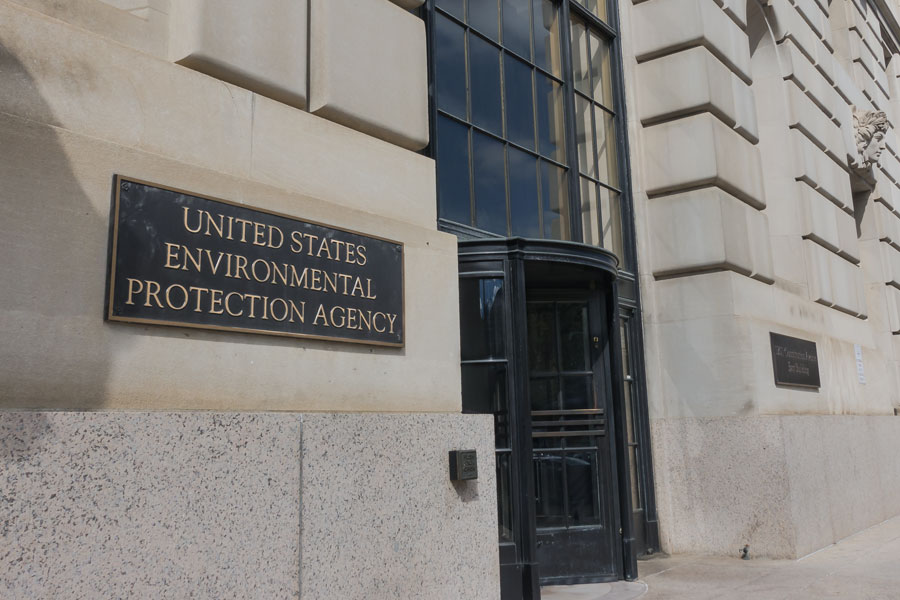 INDIANAPOLIS, IN – A company has been ordered by a court … 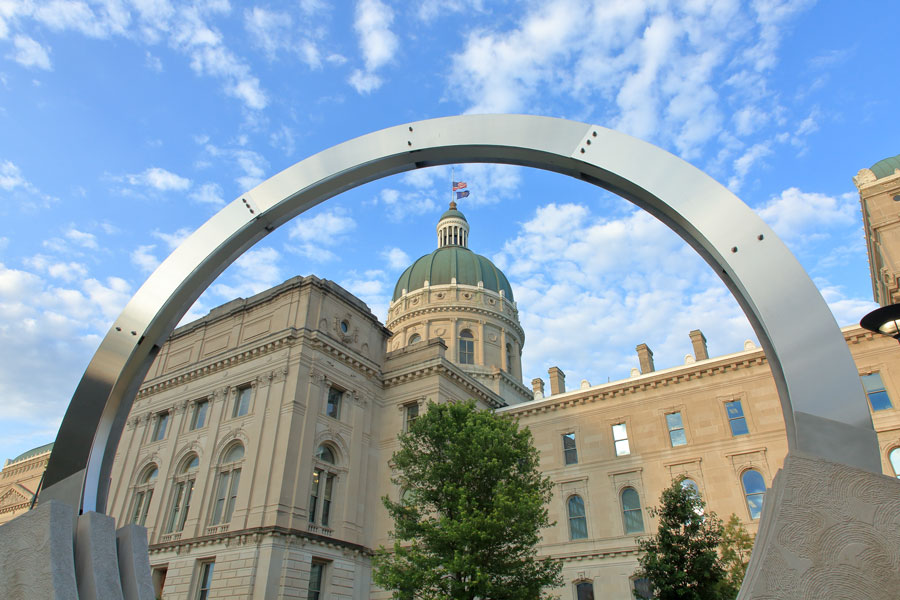 INDIANAPOLIS, IN – On the last day of the legislative … 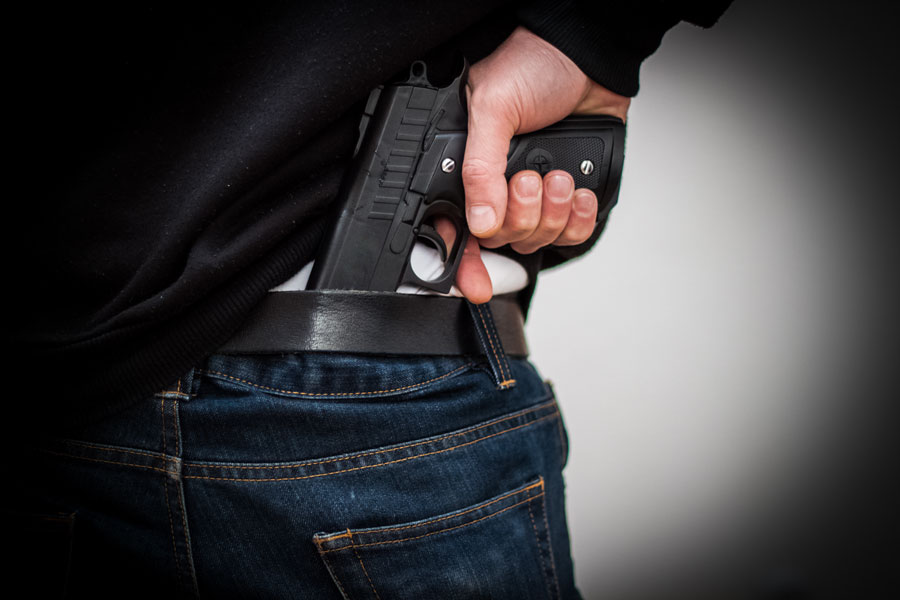 INDIANAPOLIS, IN – Indiana may soon be a part of …

The new week is starting off on a cold and icy note across Central Indiana. Light wintry mix this morning then cold and cloudy the rest of the day. Highs struggle to reach freezing early in the week, then moderating temperatures by Thursday with sunshine. #inwx

A Winter Weather Advisory has been issued for portions of Central Indiana through Noon today. Periods of light freezing rain and snow expected this the morning may create hazardous travel conditions. Ice accumulation up to a tenth of an inch expected. #inwx

Manage Cookie Consent
To provide the best experiences, we use technologies like cookies to store and/or access device information. Consenting to these technologies will allow us to process data such as browsing behavior or unique IDs on this site. Not consenting or withdrawing consent, may adversely affect certain features and functions.
Manage options Manage services Manage vendors Read more about these purposes
View preferences
{title} {title} {title}